I'm sure there are bloggers out there in the blogosphere who know exactly what they want to write about and just get on with. Many are extremely prolific and sometimes I wonder where they get the inspiration from? Some blogs are just the diary of birders who seem to be out in the field every day and their entries are lists of what they have seen on their patch, these can be useful. Others are musings about the next split and in-depth taxonomy are without a doubt a great reference source. But a lot of blogs are just the vehicle for photographers to show off their work and tend to be about just what they have photographed recently which is basically what this blog will be about. But is anybody really interested what you have to say or do folks just want to see the images? Afterall this blog is unlikely to be as interesting or as libellous as Mr White's Reservoir Cats or as expletive-crammed as Skill-bills or are they just merely the musings of the same Glossop birder. So where do folks get the inspiration from?﻿﻿
﻿﻿﻿﻿﻿﻿﻿﻿﻿﻿
Which leads me to todays posting. I was looking at the this blog and noticed the labels and they were all colour labels, Pink-footed Goose etc. This got me thinking, a couple of 'Red' birds in the first posting of the year and I wondered whether there was more 'Red' on the BOU list or 'Black' birds outnumbered  'Red'. So I ran a query on my Excel BOU list. The results  were initially confusing because the search kicked out some anomalies such as eaRED, whiskeRED, collaRED and barRED. So some birding trivia, there are 32 Black species on the BOU list and 32 Red species too when using the British Vernacular name.
﻿ 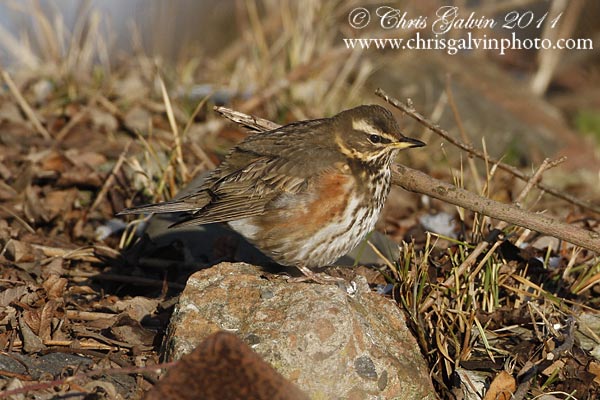 Well it's now 2011 and I did say that I was going to start a blog again, but that was in November. I even have a follower, Thanks Des for your patience but the back end of 2010 was just so busy at work. So having updated the website and culling a lot of images and pages it is now time to get back to writing blog entries. Re-writing the website is just so time consuming and mind-numbingly dull, I'd rather sort out the sock drawer.
I seem to have missed all my opprotunities this winter to shoot Waxwings although I've seen them all over the country but not had the opportunity or light conditions to get anything decent, maybe there is time yet but I think with most of the berries gone so has this winters photo opportunities.
What has been good though has been the 1w Red-necked Grebe at Fairhaven Lake at Lytham. I've had good sessions before with Red-necked Grebe in both summer and winter plumages but as Red-necked Grebes are fairly scarce in the North West any opportunity must be taken. I had two visits in different light conditions and at first thought that the bird looked unwell and would not survive. A couple of days later the bird was apparently feeding welll and was catching small sticklebacks. It had the annoying habit of turning its back on the photographers when it cought a fish and would swim away and deal with the spiny fish. 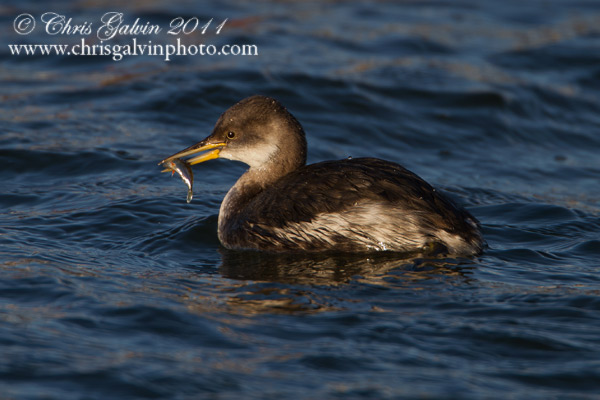 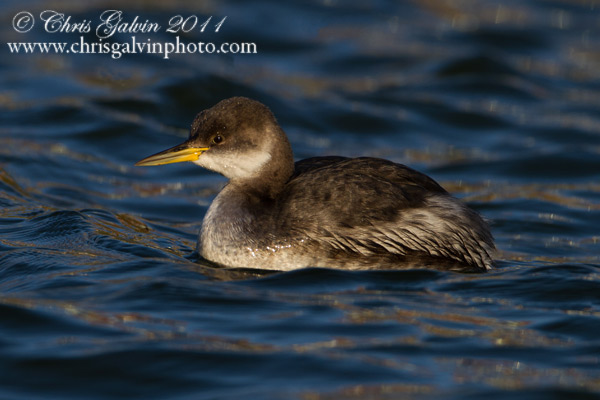 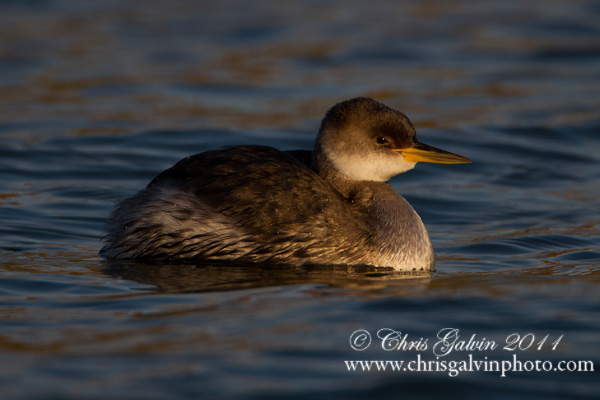 A few days later and  a repeat visit to the Fylde was called for. This time the target was the 1st Winter Red-breasted Goose. The first visit resulted in not seeing the bird, alot of shooting on the Fylde and all the Pink Feet had gone to a field that was difficult to view. On the second visit the bird was still distant but viewable and got better when flushed by a guy entering the field  with two terriers. 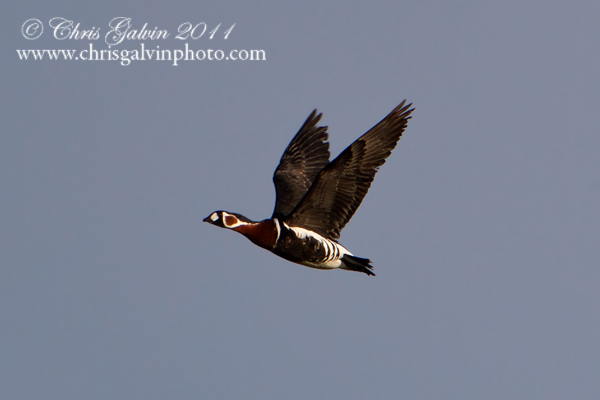 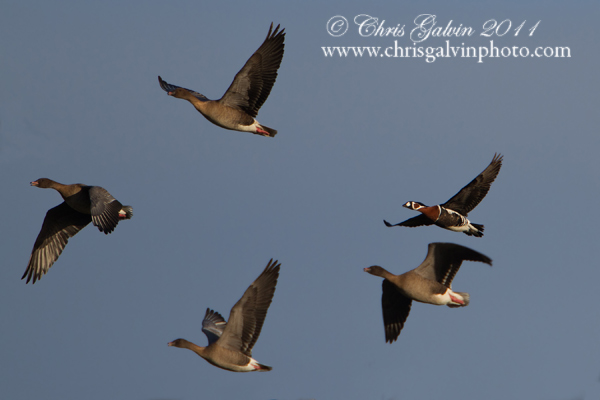 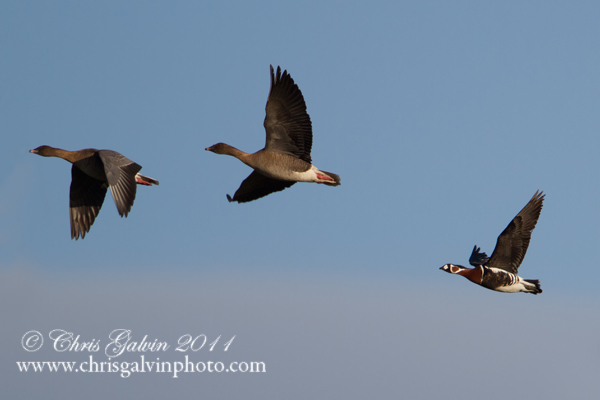 ﻿
So there it is, the first post of 2011, lets see if I can keep it up throughout the rest of the year
Posted by Chris Galvin 0 comments