Finally something else to post from the UK, I've not finished with postings about what I seen in Thailand so watch out for some Brown-winged-Kingfisher shots later. The absence of any Little Gulls at Seaforth and Croby Marina has seen me look elsewhere for my photopgraphic 'fix' recently. I am fortunate that I travel over larges swathes of the country in the course of my job and sometimes at this time of year if I get up at Stupid O'clock I can have a couple of hours out with the camera before my first meeting of the day. BLack Grouse has always been one of those birds that I have always wanted to photograph properly ever since I picked up my first camera. It's just that in the UK without a Schedule 1 License it's pretty damn difficult unless you happen to chance upon a lek that can be seen from the comfort of your car. On a still morning the the whipping sounds and burbling of  birds at a  busy lek are amazing. The sounds just don't fit with the bird. Having had my fill of still images on a couple of previos visits I thought I'd use the most under used function of my Canon EOS 7D and record some video from the comfort of my car. I'm quite pleased with the results for what is only my third attempt at video. I'm amazed at just house much sound is recorded from the in-built mic, I may even invest in a dedicated hotshoe mounted mic. Taken using my EF 500mm with 1.4x TC I turned off the IS stabiliser and  the whole ensemble was sat on a bean bag

Well you're in Bangkok very early in the morning after an overnight flight from Lonon and the hotel that you have booked does not have a room ready for you for the next four hours, what do you do? Apart from complain like mad you just have to sit and do nothing in reception or you can go birding. As the reception staff of the hotel lose all their powers of speech, particularly the English language when you complain we had no option but to sit and wait.  I organised a pot of coffee for Jeanette and I then went off to explore the area around the hotel. We were staying in Downtown Bangkok at the Century Park Hotel which was a decent enough hotel but as mentioned the  Reception staff were really surly and unhelpful. The rest of the hotel staff and the hotel itself was great... 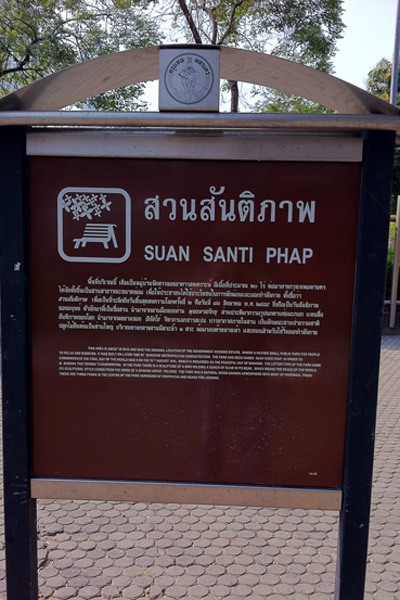 Anyway back to the birding. Two streets away from the hotel I found a small green space and local park. For such a crowded space Bangkok really knows how to look after their parks, this park was a no-smoking park which is just fantastic, now if they could just do something about the smog. Squeezed in amongst the high rise aprtment blocks the park called Suan Sant Phap was a cracking little green oasis. An amazing number of species here too for being in the middle of an Urban Jungle. First on the list were the ubiquitous Tree Sparrow. A lot paler and a little dowdier than the handsome birds we get here in the UK but so many more of them. As soon as I entered the park a Black-naped Oriole flew up from feeding on the grass and perched up in a Eucalyptus tree, however it did not stay there. This was to be the first in a long line of new life birds for my Thailand trip. I had only previously seen Black-naped Oriole in a cage in a market in the town of Ubud in Bali. That market in Bali really was not a nice place to be as I also found Orange-headed Thrush in cages too. You can imagine it was really satisfying to find my first wild Black-naped Oriole. Further into the park I found Eastern Crowned Warbler, Pied Fantail, Oriental Magpie Robin and Copprsmith Barbet. The Barbet was difficult to find at first but he did help by continuing to belt out distinctive Tonk  call. When I finally did find the Barbet it showed me where it was nesting. A hollowed branch over a busy footpath turned out to be this birds home. I stayed a while wanting to get images of the bird as it exited the nest. I was to become a bird of an attraction in this busy community park. I must have looked a little strange pointing my 500mm lens up into the trees. In no time at all I found myself having to explain to some of the local walkers and joggers just what I was doing. This is where Live View on the 7D comes in handy and I just showed them the bird on the back of the camera. 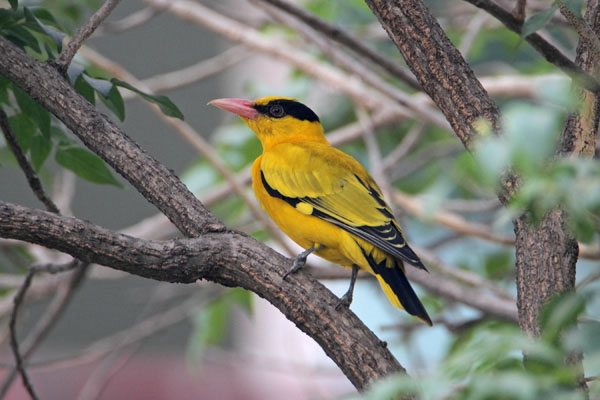 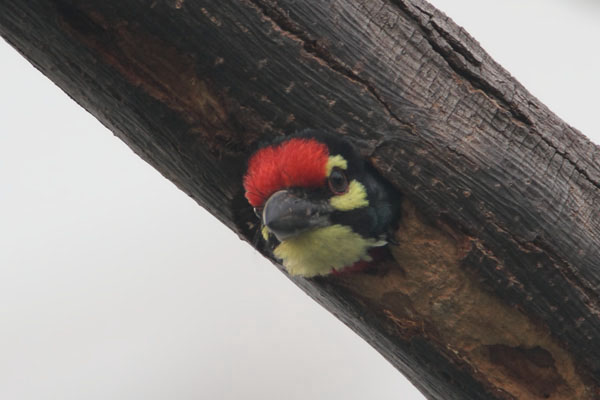 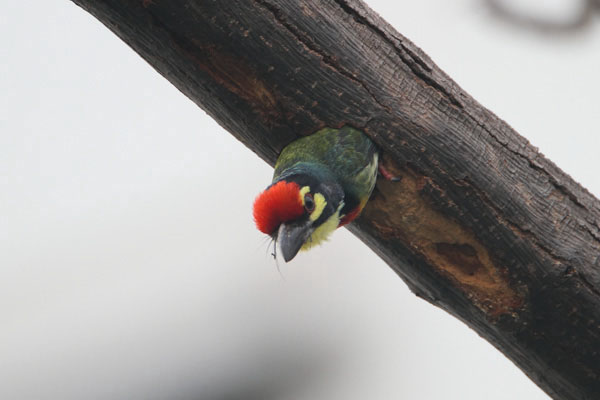 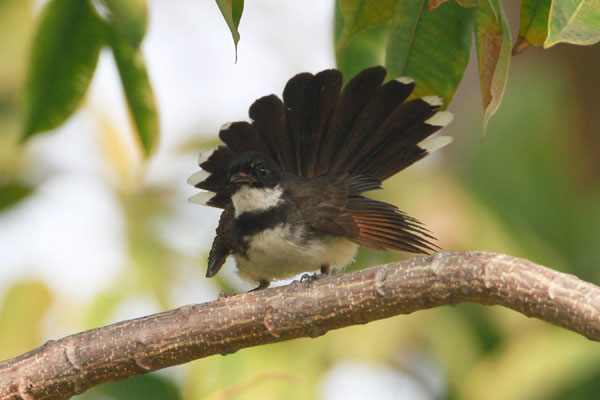